i was in target earlier this week looking for a couple of things for my home. i know that target has a reputation for being full of really annoying women, and it’s true – i am really annoying women. the reality, though, is that behind every actually annoying woman in target is an even more annoying college-age son who she’s trying to match the energy of so they get get the hell going without her taking on herself whatever adventure he is on. i salute the moms actually trying to get their crusty sons through life without falling into the ✱ndrew t✱te pipeline! 🫡

i was in the aisle looking at the velcro command strips that i like to use to hang up paintings and posters and stuff, when an annoying college-age son was hollering 1 foot away from me to his mother who was all the way in a different aisle. he was yelling “what the fuck are these” so i told him what the fuck are those. command strips are renter-safe velcro stickers that you use to hang things on your wall instead of using nails. they rule. 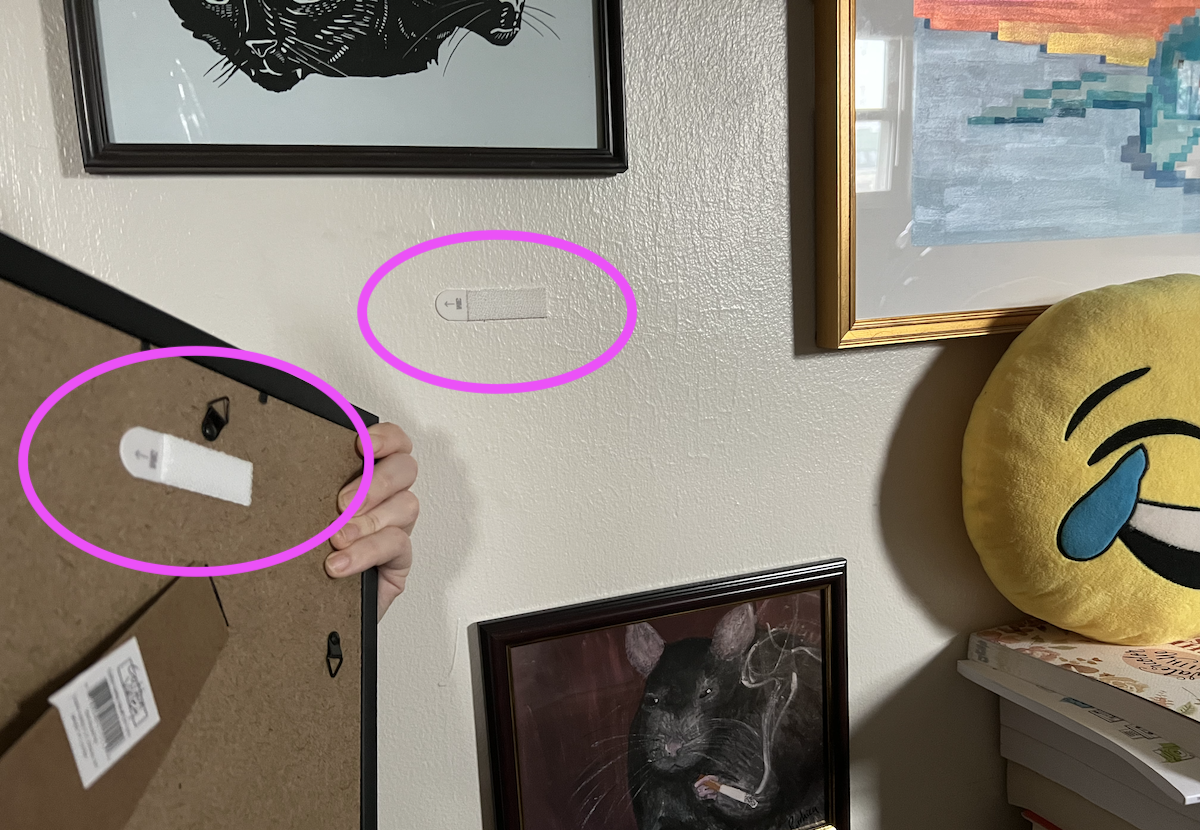 the thing about annoying college-age sons is that when they ask a question and it gets answered by anyone other than their mom, they freeze like a deer in the headlights for a moment and then say that actually they do know what they are, he was just wondering about…[picks up the same product in another size].

what target didn’t have:

this was fine because i ended up finding the perfect size cover at c.h. martin yesterday.

while the pasta is boiling, saute the chickpeas in a pan until they’re browned a bit or however you like them. turn off the heat and then put the handful of spinach on top and cover the pan so they can wilt.

when the pasta is done, drain it, put it back in the pot with the butter, dill, and lemon juice. turn the heat back on and add everything in the other pan and add a bunch of black pepper and a little salt. 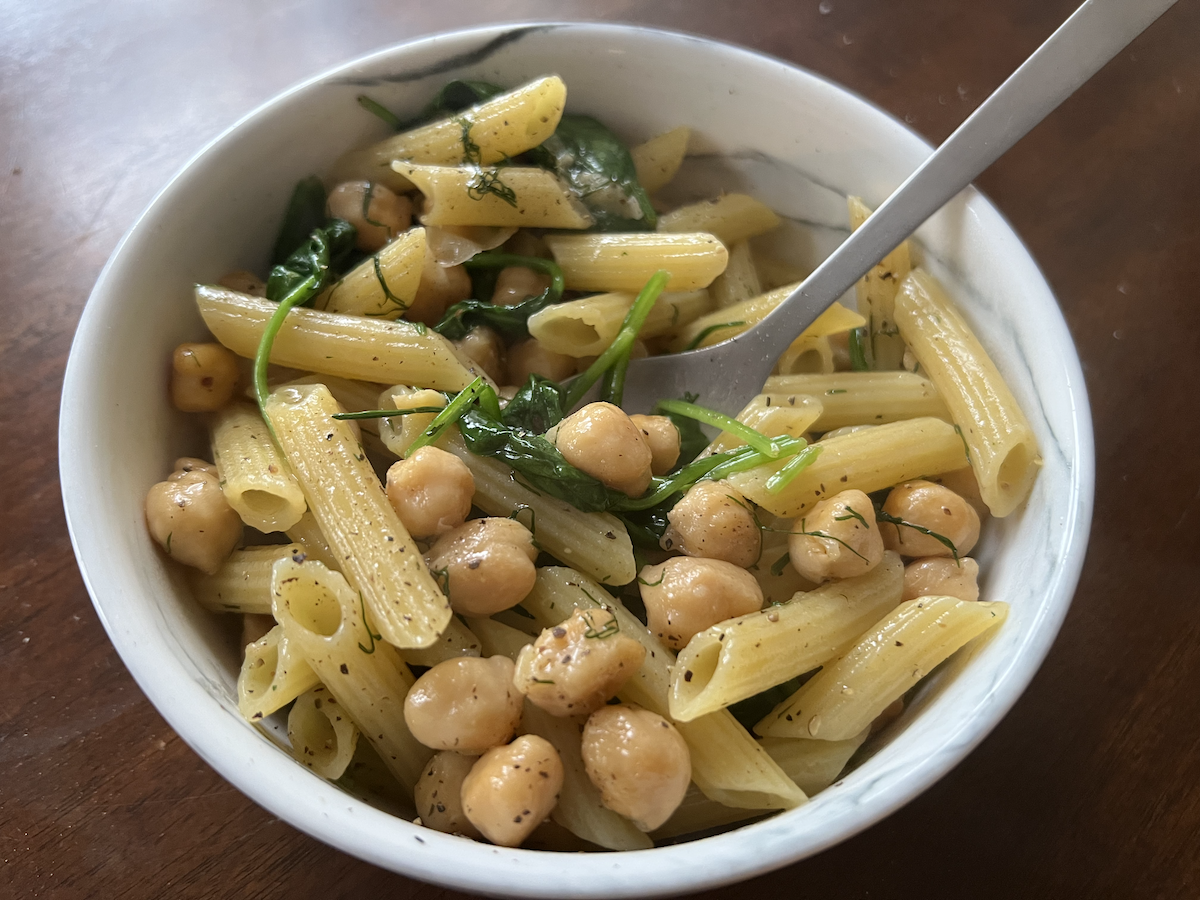 make sure to eat the pasta with a spoon like a serial killer would.

Previous post: 2023: the year of blog on the desktop