how to grow a web presence, 1/n

in 2013 i grew a significant following after entering the javascript conference talk circuit as the "art and code" girl at the basketball company who also wrote tech satire which scared a generation of web developers into reading more critically and commenting more kindly (if at all). i never really loved twitter as a platform, but i loved a lot of people who worked on it and it was fun to goof around on, just like medium.com was fun to fool and get yelled at by web developers who could not fathom a woman being wrong online on purpose. it's been almost 10 years since i entered the scene and would you believe that everywhere is less fun and everyone is more dumb!

the places we grew our careers and social circles on have all been damaged beyond repair by men who, despite having billions of dollars, look like they have the suds and the emotional intelligence of a paper straw 5 minutes after it has entered my iced latte. they're surrounded by yes-men with less-money who are about half as smart as the character i played in my early satire days. i truly hope they all find the immortality they seek, and also that they then get trapped in quicksand, respectfully.

now that i have laid my credentials out on the table, it's about time i start talking about growing one's web presence. a coworker was telling me today how they were hoping to create more developer content and share it on social media and mentioned twitter. this lead to me going on this whole spiel about how we should work to remove "twitter" from the words in our strategies for connecting to communities and growing our personal (and professional) networks. i think our focus should be on content and messaging; how and where we post is like how we plate or package our meals in that it can be done in many ways - but i typically don't come up with recipes with packaging only in mind.

it sucks, but we're all going to have to shift gears and learn some tough, but important, lessons about the social media we contribute to - not just consume. i beg of my peers to consider portability of their following (ie. have a mailing list and a blog), consider the risk of a platform you use cutting off access for seemingly no good reason, dramatically shifting goal posts or whatever elon "krang but with an exo-skeleton of a 2016 boomer meme facebook group in physical form" musk is doing with twitter.

anyway, i need to find a new service to move my mailing list to because revue shuts down tomorrow. man i love this industry and the earthworms with asses on both ends that get to call the shots in it. 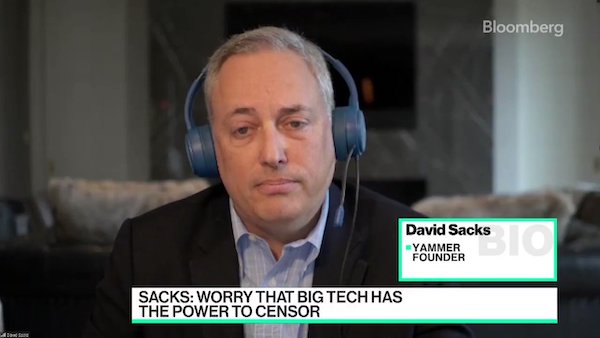